Posted by Fred Bambridge on November 24, 2016
The title says it all, Blaenavon have been announced as the major support act for Two Door Cinema Club's expansive European tour. The support tour will follow their support tour with Sundara Karma in the UK in February and will see them rack up a massive 17 shows in less than a month spread all over the continent and UK. 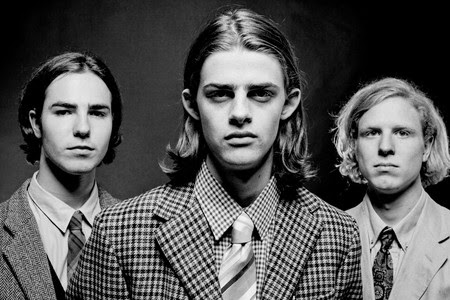