Posted by Fred Bambridge on November 28, 2016
Today Circa Waves have announced a UK headline tour for March and April of 2017, it will be in support of their new album "Different Creatures" that's released 10th March via Virgin EMI. 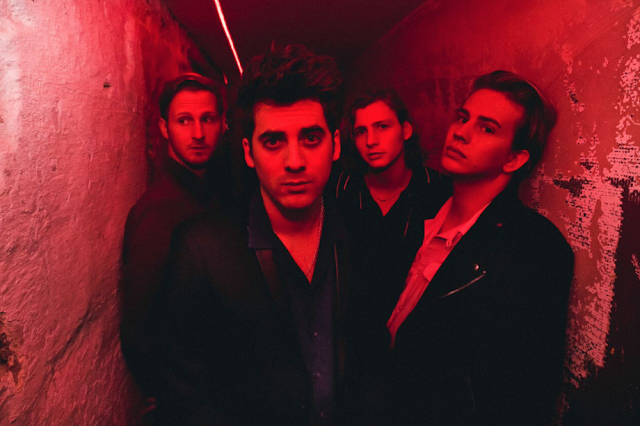