Posted by Fred Bambridge on December 08, 2016
Out on December 16th, London and White Lies' Charles Cave previews new video for his Christmas song "This Fucking Time of Year", a seasonally melancholic, yet uplifting 80’s Christmas song. The song was written produced and mixed by Cave from his North London home originally as part of several one-off releases the new video is taken from a found home-movie showing a Christmas in America when a storm hit. Cave says of the song and video: 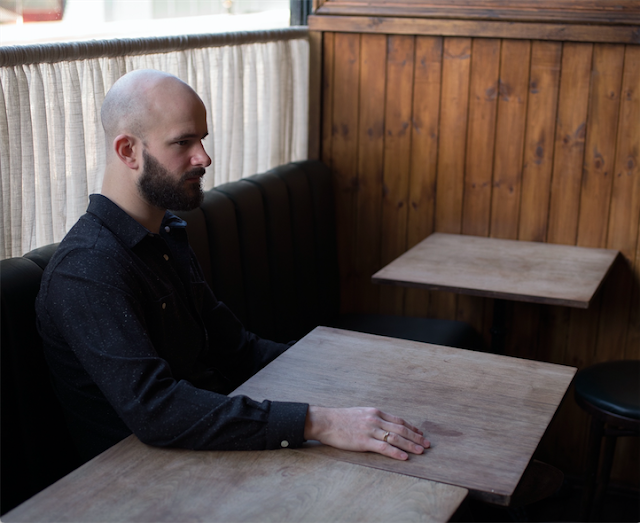 Charles says - "I think it is every musician’s duty to have a stab at a Christmas song, if only once. The festive season is full of all the emotions that fuel the best songwriting at all other times of the year, so digging into those complicated family dynamics, the bleak weather, the reflecting of the year gone by can be hugely inspiring for an emotive pop song. Christmas, visually, is all about decoration and sickly colours, so it felt appropriate to make a very rich sounding 80’s ballad to reflect that. I hope this is a song that pulls on the heart-strings with a wry grin whilst simultaneously rising a fist to the air above ones mullet. For the video, I found some really moving home-footage of a Christmas in Pennsylvania that just instantly worked with the song. It barely needed editing. I got lucky!"