Posted by Fred Bambridge on December 14, 2016
Fresh out of Brighton is R. W. Jackson, a singer-songwritrer who was one quarter of The New Union, but now his vocals are back as he embarks on a solo project. The song's title is aptly named "I Can't Stop Thinking Of You" and after listening to it you do get that feeling from it, he sounds like tenderer Tom Odell crossed with the calming tones of John Legend.

Obviously this is R. W. Jackson's first track so be sure to expect more from him soon! 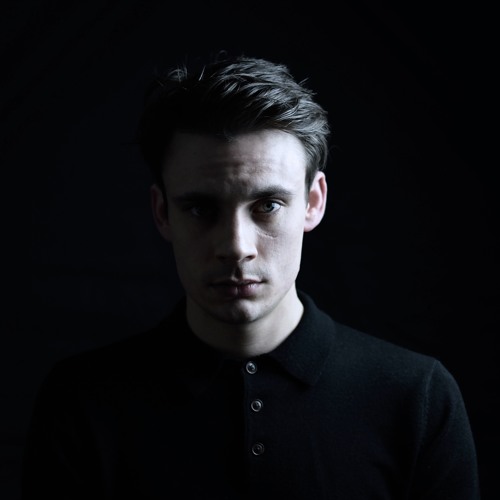