2016 was a big year for them, and I can see 2017 being even bigger, they're definitely ending the year on a high, watch the video just below. 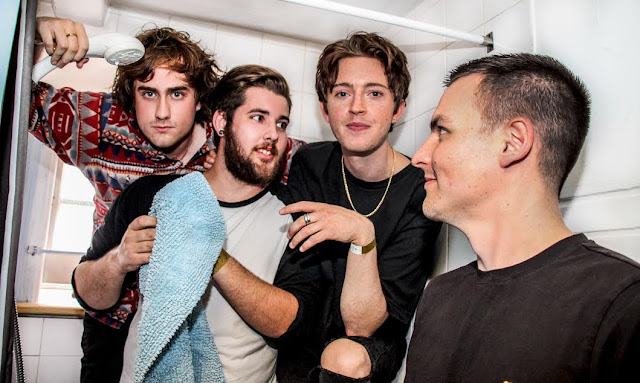