Posted by Fred Bambridge on December 14, 2016
Legendary British soul-rockers Reef are touring the UK with a renewed impetus thanks to new guitarist Jesse Wood (The Ronnie Wood Band/Faces). Announcing their rebirth with a typically sun-kissed single and audacious live album, the band unveiled a cover version of Aretha Franklin’s gospel hymn "How I Got Over" back in March 2016. 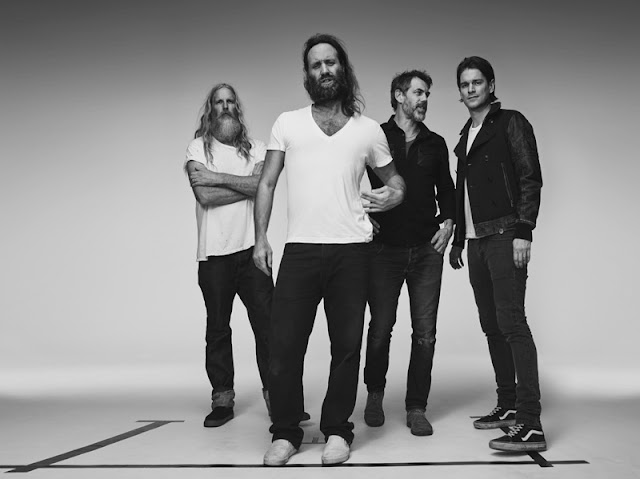 This preceded the release of Live At St Ives, which was recorded last October during two shows at St Ives Guildhall. With the new single, live album and extensive UK tour in the pipeline, a revitalised Reef have also started work on a new studio album, their first since 2000’s Getaway. Re-acquaint yourself with the band below with their biggest track "Place Your Hands"