Posted by Fred Bambridge on January 23, 2017
Interpol have today sensationally announced that they'll be doing a tour to celebrate the anniversary of "Turn On the Bright Lights" by playing the record in its entirety during a select run of shows across Europe and the UK late this summer. The band - now Paul Banks, Daniel Kessler, and Sam Fogarino - is currently working on brand new material in New York for their sixth album which is due out on Matador Records in 2018. 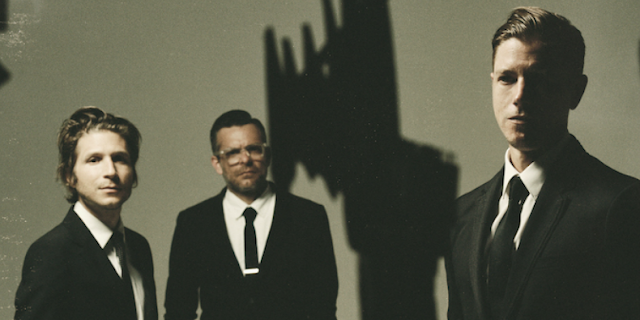