Posted by Fred Bambridge on January 10, 2017
The LA-based trio have amassed a huge live fanbase and in 2016 alone played a total of 117 shows across twelve countries, selling over 32,000 tickets. With 1.3 million monthly listeners on Spotify and combined streams of 60 million.

Today announce details of an extensive headline tour of the UK and Europe in March, it's going to be a roller-coaster but if you like them as much as we do you'll defiantly want to go down to a show! 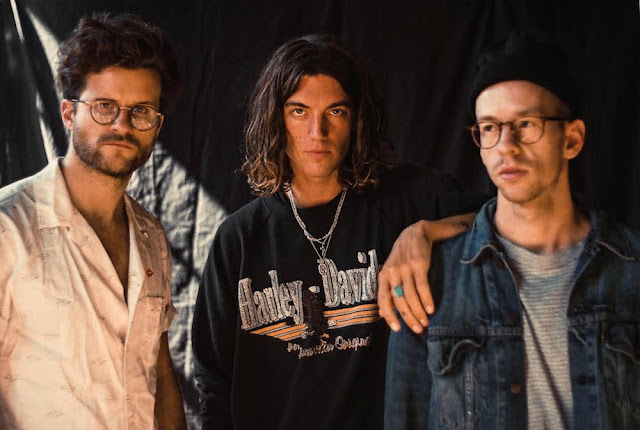