Posted by Fred Bambridge on January 11, 2017
Declan McKenna has today revealed a new single, "The Kids Don’t Wanna Come Home", which is lifted from his as-yet- untitled debut album, due for release this Spring through Columbia Records.

The new track follows Declan's inclusion on the BBC’s Sound of 2017 poll, and a healthy trail of media support including a show-stealing performance on Later… With Jools Holland of all people! 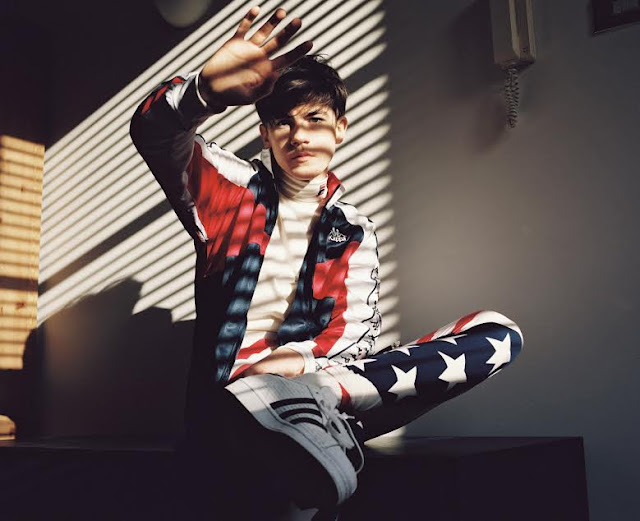 You can listen to the new fuzzy number from Declan below, enjoy!