Posted by Unknown on January 30, 2017
Kent-based indie-pop outfit GLASS PEAKS have unveiled their new single 'Speak and Spell' and it does not disappoint! Having already been played on Huw Stephens' show and Absolute Radio, there is no stopping GLASS PEAKS from achieving great things. 'Speak and Spell' contains catchy guitar riffs that remain in your head for days, as well as a memorable chorus that will undoubtedly get crowds singing at festivals. The instrumental which closes the track ensures that there is a climactic build until the very end. Brimming with energy and atmosphere 'Speak and Spell' certainly shows that GLASS PEAKS are a band to watch this year. 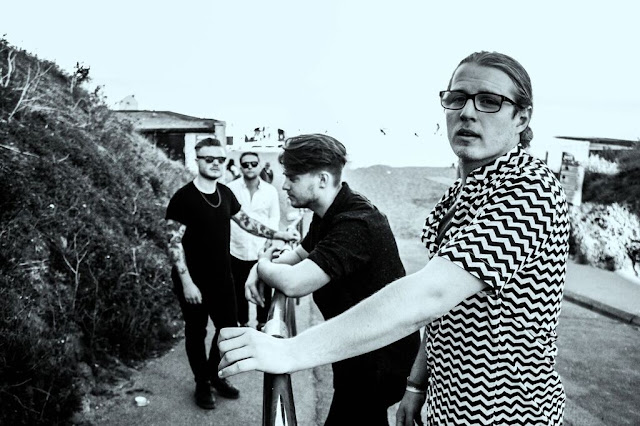 GLASS PEAKS play The Amersham Arms in London on February 12th and Camden Rocks on the 11th March - don't miss out! Meanwhile, check out the track below!