Posted by Fred Bambridge on January 02, 2017
In October 2014 we gave you an exclusive first play of Clay's début track "Sun Dance", and since then the Leeds foursome have gone from strength to strength. Playing shows all over the UK, including at some brand new scenes such as Hertford, they're pioneers in the making.  So to the band itself, they're first track "Sun Dance" is a real summer jam with some soulful flairs and beautifully held vocals laced with echoes of early Indie-Pop. 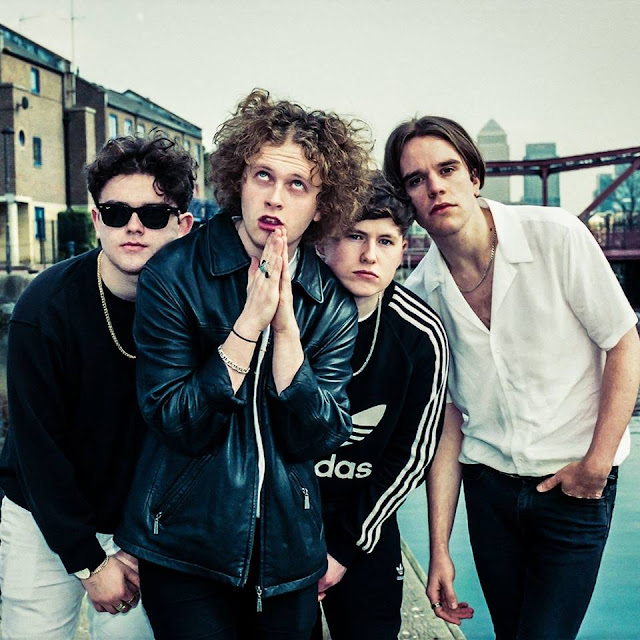 They're certainly a band that knows how to brand themselves, and they're one of the few bands that gets the whole social media thing - and trust me, these days it's a good thing! Clay are one of the hottest properties on the 'un-signed' market right about now, with shows dotted all over the UK they're sure to be popping by yours soon, and trust me, if you like what you hear now - you'll love what they're going to be doing soon!

When Clay released their, "Stay Calm!", last April we loved it from the off. The track is high infectious and see's the quartet from Leeds delve into more of an electronic sound compared to their other tracks. They've now got a lot of spunk, edge and a whole load of attitude. The it all changed up one more gear with "6AM", which brought them into a new chapter, less funkier than their debut single yet more upbeat, electronic and is a future hit.

The BBC are already loving these guys and it will be not too soon before they're on everyone's lips. Clay have really made a name for themselves with crafting some funky indie-pop anthem for the 10's! Be sure to keep an eye on them, they're a band that's constantly growing, expect to see them at some major festivals soon!