Posted by Fred Bambridge on January 05, 2017
The Japanese House burst onto the scene back in 2015 with "Pools To Bathe In", and if you listened to that you're most likely still listening to them now. Back then it was Amber Bain's solo project but since then it's turned more into a band sort of outfit that captivates even the biggest of crowds, as seen when we checked them out supporting The 1975 at the O2 Arena in London.

Signed to the Dirty Hit label, the very same label that is home to Wolf Alice, The 1975, Little Comets and Marika Hackman. Their songs are full of brooding hooks with melancholic beauty, although might be moody however over time they're slowly starting to embrace spikey pop hooks alongside those barely cool blue beats, too. 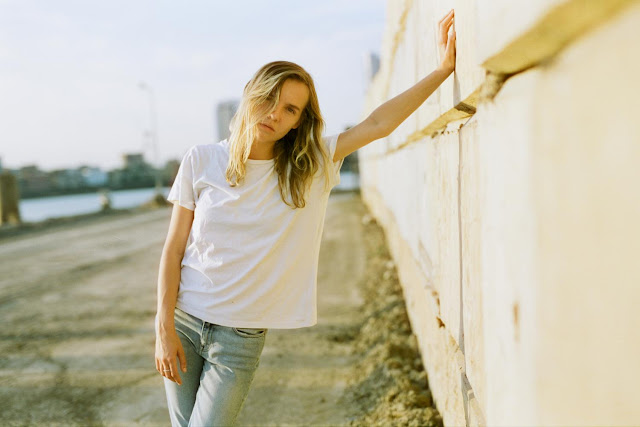 "Face Like Thunder", which is lifted from her latest EP, "Swim Against The Tide", is the standout track for us and it sounds like a blend of The 1975, INXS and chilled out Surf in places. Despite the band's love for well produced pop tunes, it seems quite likely that this is the year their album comes out and makes everyone take notice!

It's been a quick rise to fame, partially down to Matt Healy producing her very first tracks, but there definitely is some intent with the tracks Amber is laying down in the studio. With not a song that we've heard that doesn't fall below brilliant I'm sure The Japanese House's album will be a shortlist for #1. Just make sure you give it a listen to!