Posted by Fred Bambridge on January 03, 2017
Formation have had an amazing 2016 and will certainly be going into this year riding on optimism, the core of the band two brothers from South London who cite their influence comes from disco and soul. With some notable gigs being played and most of all their set in Glastonbury at the WOW! Stage at midnight was simply amazing, their raw energy live is one to behold

The Alt-Dance duo dropped, "Pleasure" earlier on last year and it's an absolute belter of a track.
Formation might be the most exciting duo to pop up since the turn of the year back last January, their blend of Dance-Pop, Electronic sounds and a hint of Jazz infuse together to create some highly addictive tunes, and "Pleasure" was definitely an addictive track. This one has some house-like piano keys and some hip-hop-esque grooves going on, to listen to it just head on down! Be sure to check them out at festivals over the coming months! 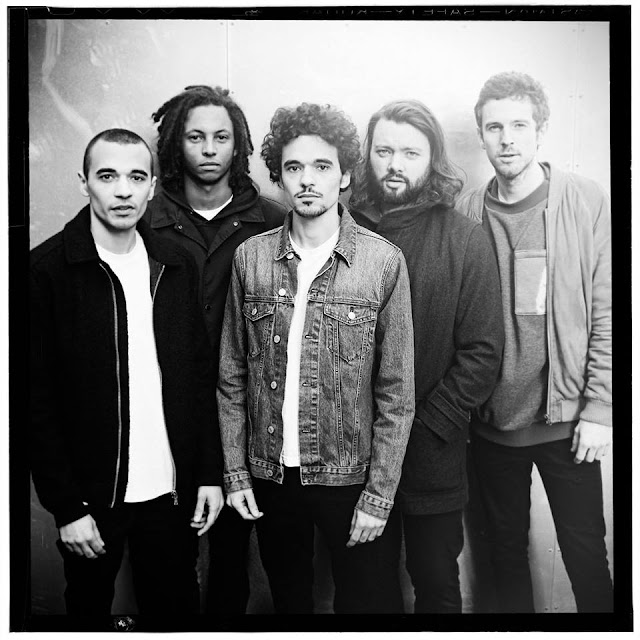 When it came to the latter half of the year we were greeted by their tracks "Drugs" and "Powerful People" which cemented their place in 2017 with two very politically charged tracks, being released at the perfect time just after Brexit and during the US elections. However regarding their album which is out later on this year, Will told Zane Lowe "It kind of goes everywhere. There’s some real free jazz saxophone. Some ballads. Some hip-hop-esque stuff. It’s everything, man."

There's no doubt about it, Formation will be releasing one of the top albums of 2017 and with their live performances backing them up big time, if you see them playing in a venue near you go and see them, if you see their LP on sale in a shop, buy it! They'll be on everyone's lips by the end of the year, mark my words!