Posted by Fred Bambridge on January 14, 2017
A video of Bloc Party performing as The Angel Range has surfaced on our favourite Bloc Party related YouTube channel - AlexiGarcia. If you're a Bloc Party fan pre-2007 you would know all about their times under the name Union and The Angel Range - which is pre-Matt Tong back in 2002. 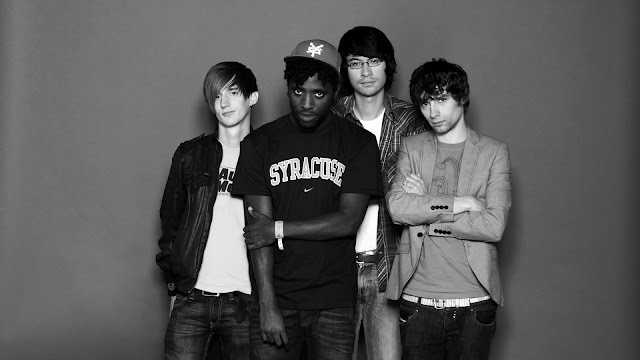 A few demos have surfaced and live videos of the band under the name of Union, but this is a game changer right here with never seen before tracks coming to light such as a full versions of "We Fear Change", "Life of The Party" and "Lead By Example" as well as an early version of "Rivulet". Note here that Gordon calls "The Answer" a 'new song'.

This was recorded at a gig at The Bull & Gate - now closed - but shows to everyone that you need to head on down to local music venues and check out new talent.