Posted by Richard Maver on February 10, 2017
Ahead of the release of his much anticipated debut album, ‘Only When We’re Naked’, next month, Zak Abel played the London Scala for two sold out nights this week. Attending the first of the dates, he showed us why he’s deserving of becoming one of the UK’s up-and-coming stars. With his new album the perfect blend of soul, R&B and pop, this was the ideal opportunity to road test the lesser known songs and to translate his recording ability to a live show. He did not disappoint. The set was refreshing. Refreshing to know his powerful voice did not falter. Refreshing to know that he is humble and appreciative. And more importantly, refreshing to see an artist have as much fun as everyone in the room.

With the set comprising mainly of tracks from the forthcoming album, we saw many sides to Zak’s personality – from the upbeat start in ‘Running From Myself’ and ‘Everybody Needs Love’, to the more stripped back ‘Awakening’ and ‘All I Ever Do (Is Say Goodbye)’. 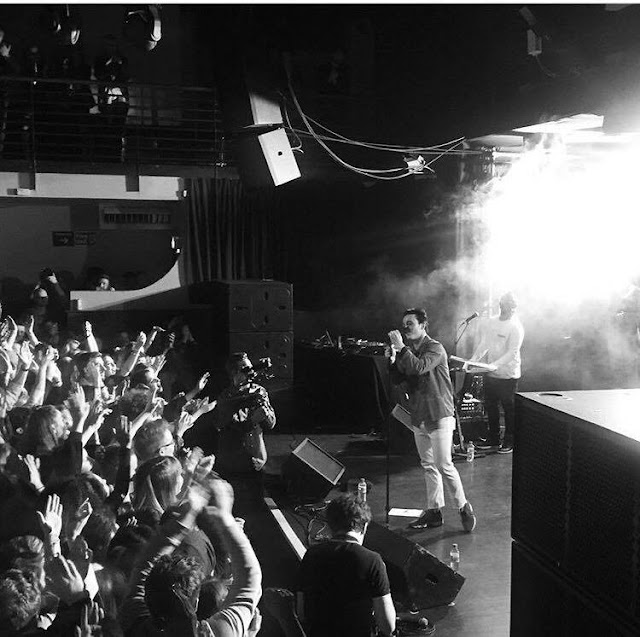 Aside from the rather-OTT dance moves, it was the darker, heartwarming piano ballad ‘Deserve To Be Loved’ that drew the most appreciation. With the crowd swaying side to side and phone torches lighting up the venue, Zak sang straight from the soul and showed unrequited signs of vulnerability. Captivating the room, he showcased one of his “treats” where he sampled a 30 second cover of Gnarls Barkley’s ‘Crazy’. Facing away from the audience and towards the camera, he smoothly recited the lyrics over a colorful beat backed by the urged-on crowd (a video likely to surface online).

After delivering the Kaytranada-produced ‘Say Sumthin’ through a cheeky grin and a point reference to his mum (seen dancing in the artist area), Zak moved through his set with swagger and jest. However, a personal highlight came in the form of new song ‘All I Ever Do (Is Say Goodbye)’ which was a touching tribute to his grandfather. With everyone in the palm of his hand, there was the classic pause (“end”) before the obvious encore, which only heightened the intensity upon his and his band’s return to stage. 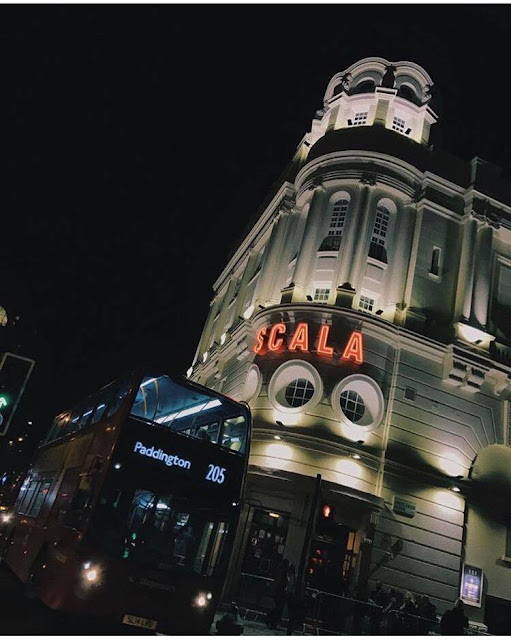 Moving straight into ‘Beautiful Escape’, I looked around the swollen room and was blown away by how many people knew the lyrics and the sound to which this created. But was I surprised, no. Leaving time for his biggest and widely known song, ‘Unstable’, we saw how this genre reinvention was not too complex but honest and done correctly. The set was short but oh so sweet.

Just when we thought two sold out evenings was enough, Zak brought out Tom Misch, and Kwabs on the 2nd date at Scala; and further dropped new single ‘Rock Bottom’ (featuring Wretch 32) on Radio 1xtra in the evening.

If you have the opportunity, make sure you check him out on his next tour - but be ready, it will sell out quickly. 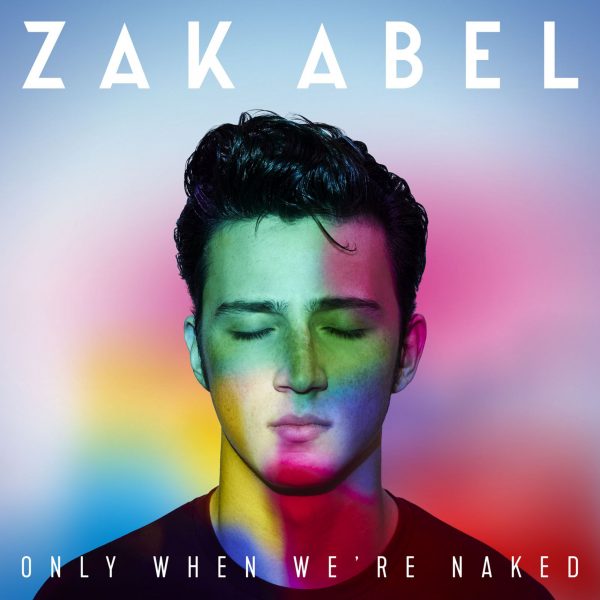 Zak Abel played:
Running From Myself
These Are The Days
Everybody Needs Love
Awakening
Beautiful Life
Say Sumthin
Crazy (Gnarls Barkley cover)
Deserve To Be Loved
All I Ever Do (Is Say Goodbye)
Only When We’re Naked
Beautiful Escape
Unstable