Posted by Fred Bambridge on April 04, 2017
For the second week in a row we feel the need to blog about an act we put forwards for the 'Glastonbury Emerging Talent Competition', and this week it's M60. They're a quartet from Manchester based band have drawn on some of their influences and crafted a track with a sound that is so refreshing yet familiar. 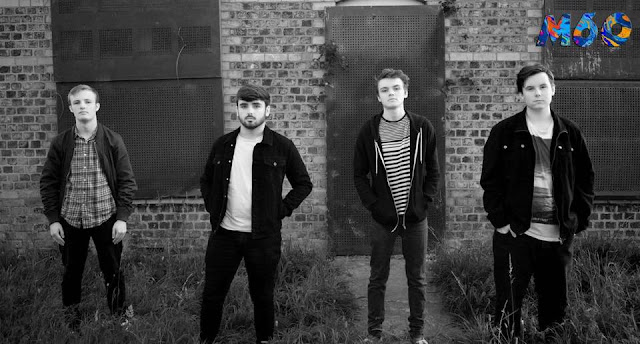 You can easily compare them to The Courteeners as the Mancunian twang is clearly there in the vocalist but it's just more than that, the track's exciting and laden with some sweet guitar riffs and urgent lyrics making you want to listen to the track more than just the once. When I initially heard it I was hugely excited by it, the build up to the first bridge feels like a huge roller-coaster, and when the chorus hits you know you by then that you're going to be sticking around for the rest.

M60 are still a young band and if this is their first proper single then who knows how far they can go, for me at least I can see them doing very well indeed! If you're around the Manchester area on the 7th of April see them perform at The Ruby Lounge, you wouldn't wanna miss it!