Glastonbury 2017 - What To Do On Thursday

Posted by Fred Bambridge on May 18, 2017
Since the Wednesday edition of this post was a hit, I've decided to put up one for Thursday, and to be brutally honest - there is a whole lot more going on on the second full day of the festival than the first, so with that in mind here is our 'What to do' list for Thursday! 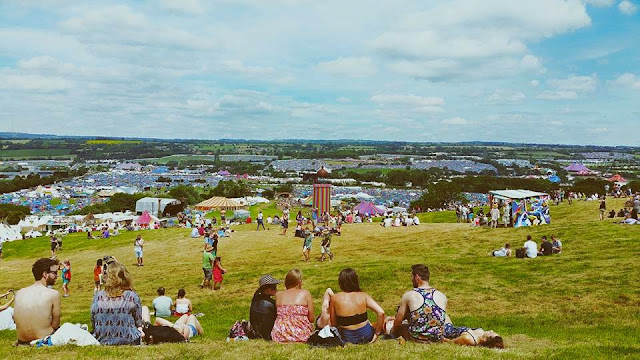 1 - If you haven't got a sore head, wake up nice and early and treat yourself to some cooked breakfast, they do Emu sausages, Ostrich egg omelettes and all sorts of herbal tea. 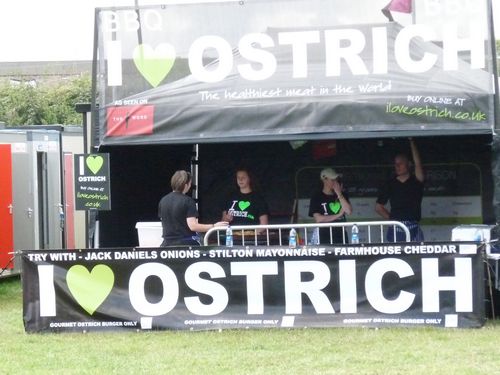 2 - William's Green is where it's all at - usually the TBA/TBC bands are 'Indie' bands, previous years include Wolf Alice, Drenge, The 1975 and Metronomy, Alt-J. So it's always worth a shout, 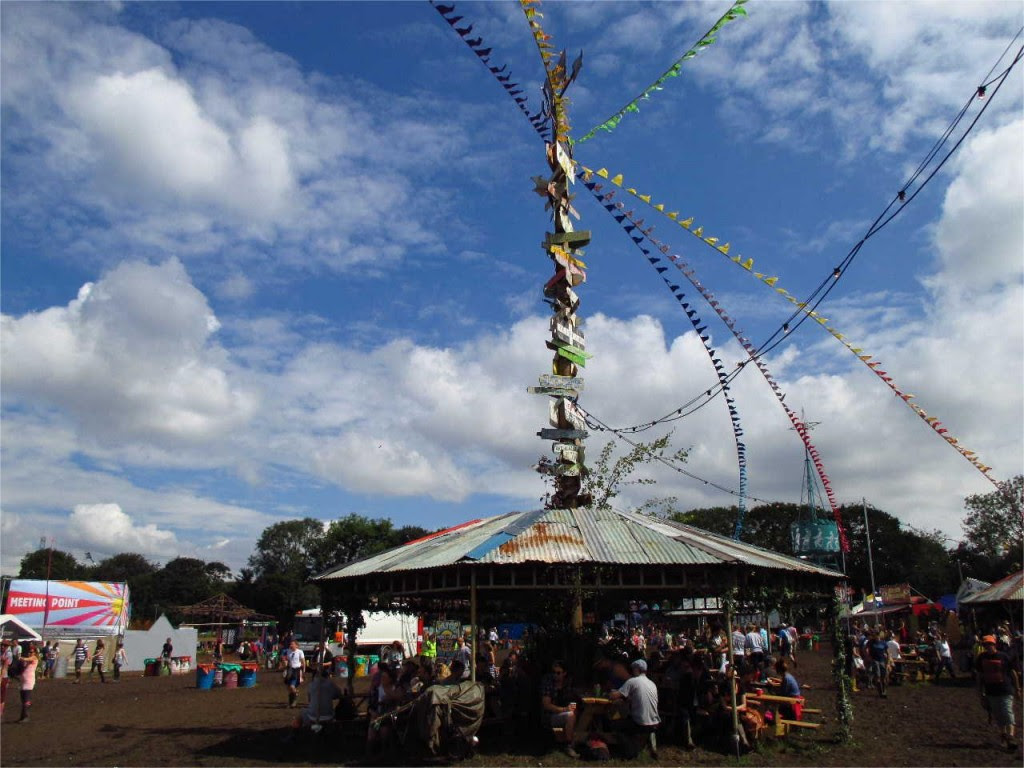 3 - BBC Introducing - Check out the stars of tomorrow play on the BBC's flagship festival stage for new music. The line-up is smaller compared to Friday to Sunday, however they do have a few class acts from all over the UK, so if you're at a loose end watching an up and coming band is always a good shout!


4 - Check out some new and fresh Electronic music and some great artists from further afield at La Pussy Parlure Nouveau (in the Silver Hayes area) - in recent years I've seen MØ, London Grammar, Garden City Movement, Balthazar and Fenech-Soler there.


5 - Take in the view from the top of the Ribbon Tower in The Park (photo of the Tower below) - although you may have to pay to up it. 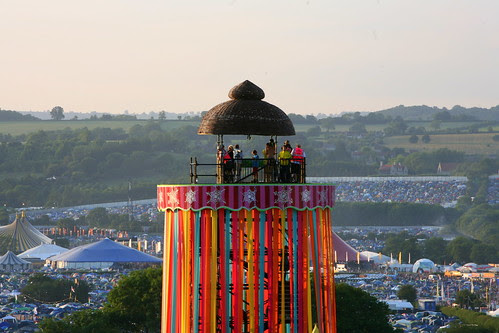 6 - Go to Shangri-La - there are clubs for every music scene there, from 80's Rock to Trance via Pop and Jungle! It's a mind blowing place.

7 - Do a lap of the site, start off at The Pyramid, work your way to Williams Green, then off to the Green Field and Healing Field, then off to The Park and back to The Pyramid via The Other Stage. This'll help you get use to the site, and if you've been before there's always little tweeks to the site layout. It could even help you find some sweet short-cuts too!

8 - Beat Hotel - head to the Beat Hotel, grab a drink, climb the steps outside of it if you're not too drunk and enjoy the music! Some pretty sweet DJs make appearances there and it's close to a lot of campsites, so head on down! 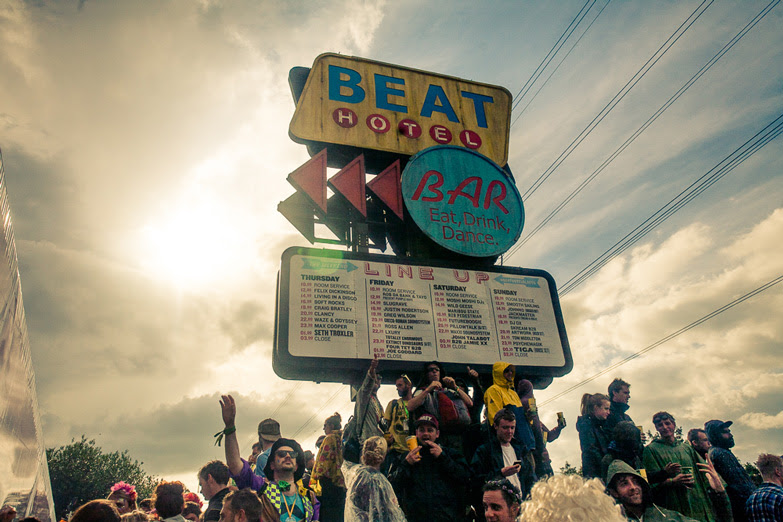 9 - "The World-Famous Thursday Piss Up", organised by the Glasto Chat Facebook page. Look out for a horde of pink umbrellas by the big tree in the Pyramid field on Thursday around 1pm onwards. 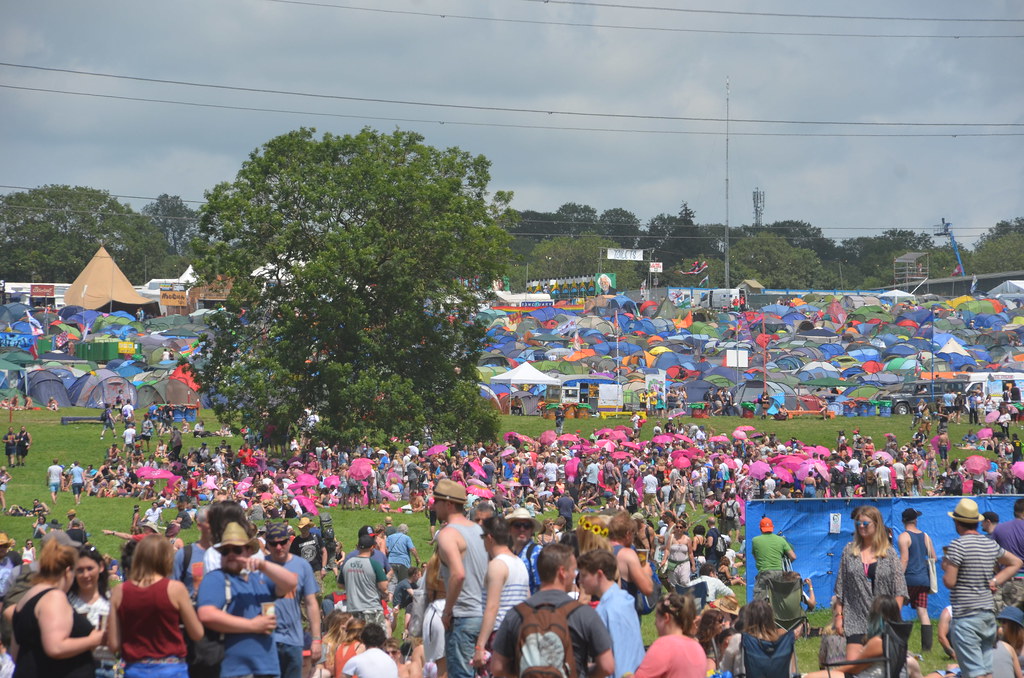