Posted by Fred Bambridge on May 30, 2017
Ahead of his début album, John J Presley is getting ready to take the music world by storm, and with his brand new track "Left" he is clearly setting us up for it! The single is out now via Killing Moon Records, and after two hugely successful single releases he has caught the ears of Zane Lowe, Huw Stephens, Phil Taggart, Alice Levine, John Kennedy and Tom Robinson, with many in the industry warming close to him too. 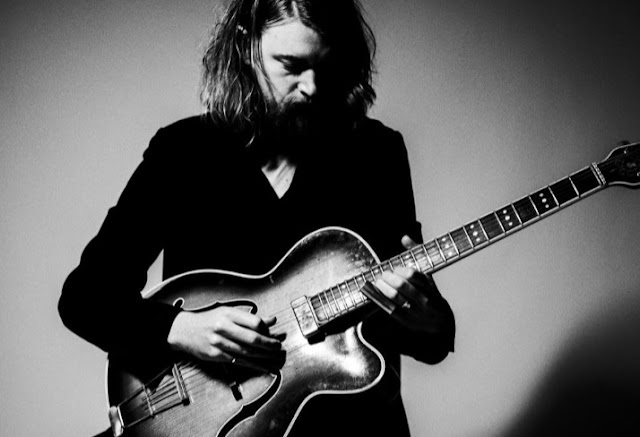 "Left" is quite literally two and a half minutes of pure energy, with raw and powerful vocals leading the way with it all being backed up my crunching guitars, bass and a pounding heart that is the drums. The video itself reflects the track with it being all moody, black & white and full of the energy that has got him so many fans.

SO head on below and check it out!