Posted by Fred Bambridge on June 12, 2017
DMA'S have recently announced plans for a UK summer tour  which will be warpped around their with their festival appearances up and down the British Isles, currently the festivals the band are playing at are Kendal Calling, Secret Garden Party and Y Not.

These dates follow on from the recent announcement that the band will also support The Kooks on their UK arena tour later in the year. So head on down below for the full list of dates. 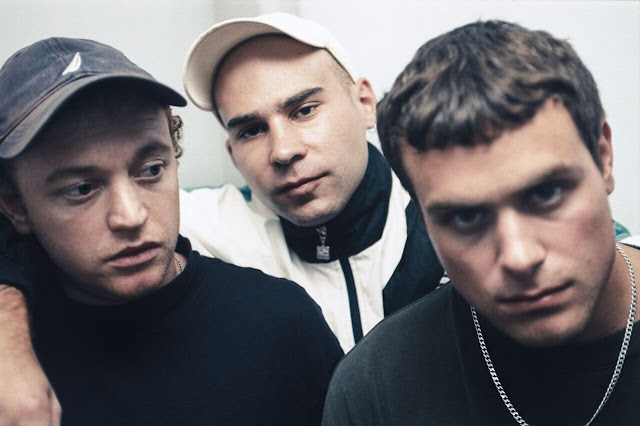