[TRACK OF THE WEEK] Johnny Kills - Let's Talk About Me

Posted by Fred Bambridge on June 05, 2017
Johnny Kills are a noisy trio who comes from three different cities, London, Brighton and York. Considering all three of those cities have great music scenes it's no wonder that Johnny Kills' debut track is a storming track full of energy. It's a fuzzed our surf-rock track with the right amount of grunge thrown in for good measure, and with the track sitting in at just under three minutes it's short, sweet and to the point, they lads aren't holding back on this one, it's furious! 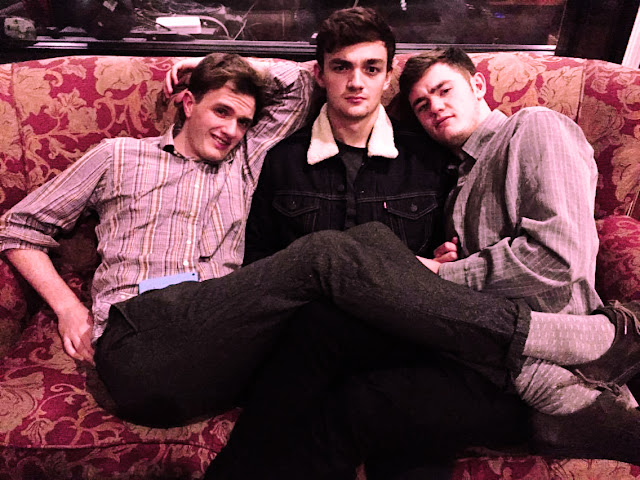 "Let's Talk About Me" was produced by Alex Greaves (Seeing Hands, Avalanche Party, Colour
of Spring) at The Nave studio in Leeds, and is being self-released via Johnnys Killer Records today (June 5th), and is the first of many singles, get your head round this and enjoy!