Posted by Fred Bambridge on June 12, 2017
Wolf Alice have just announce details of their second album, titled "Visions Of A Life" it is the follow up to their UK #2 album "Your Love Is Cool" It's going to be once again released by Dirty Hit Records, and will be out on 29th September. The band have also announced the first single from the album - "Yuk Foo", which can be streamed below - as well as an extensive UK tour for November.

Phew! Tour details and track are both below. 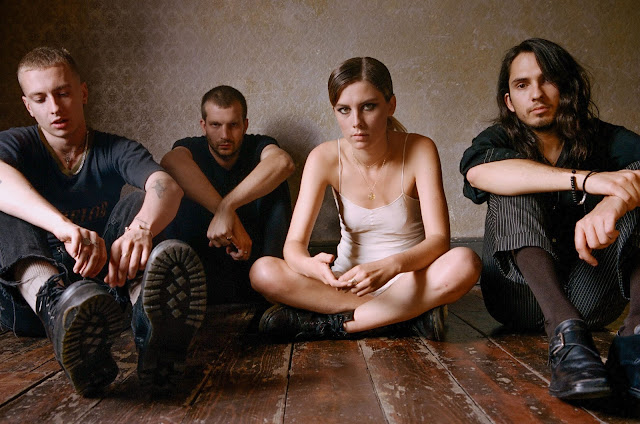