Posted by Fred Bambridge on August 23, 2017
Let me start by saying - HEAR ME OUT - Arctic Monkeys are one of the most hard-working bands out there, with an image of their own. They've gone from the stoner-teenage look to something a lit more sophisticated in a matter of 10 years.

Since the band first broke out onto the scene with their début album "Whatever People Say I Am, That's What I'm Not" in 2006 they've grown and grown into a band that can sell out any arena, in any part of the world, with a headline slot at every festival they seem to perform in. 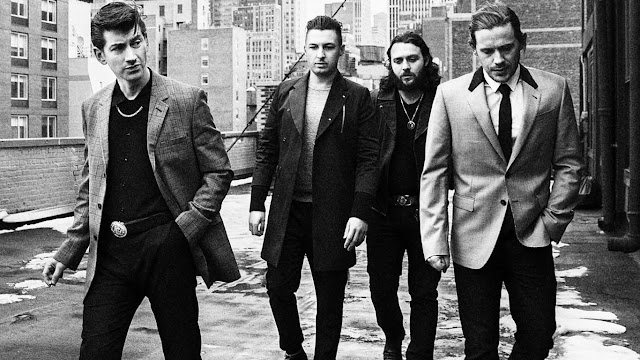 Now this is where it starts to get a bit fanboy(ish) - they first released an album (recorded in 2005) 2006 like I said before, then they went straight back into the studio for "Favourite Worst Nightmare" in December 2006 with the release in April 2007. "Humbug" followed later in 2009 being recorded in NYC and LA over the months of November and December in 2008 through to April of 2009. "Suck It And See" was recorded in Jan and Feb of 2011 and released later on in that year on the 6th of June, with "AM" being recorded from August 2012 to June 2013 and then being released in September of 2013.

Now what there seems to be is a correlation of the band releasing an album roughly every 1.8 years on average, with the last LP being released in 2013 I was expecting them to have something out in 2016, however with the 2nd TLSP album coming out that made sense, but with the band taking some time out and doing other projects it seems unlikely that something will be out this year. 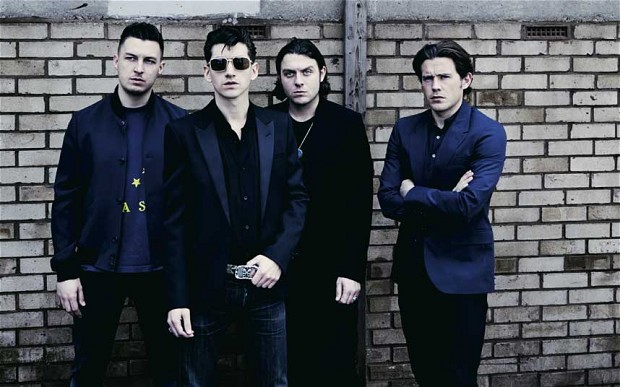 NOW - they don't like to be sitting still, for example Alex Turner released his "Submarine OST" in 2011 and having his other band The Last Shadow Puppets' debut LP released in 2008, and also bring Alex Turner released another album with The Last Shadow Puppets in 2016 and an EP that same year! Other band members have projects, but all be it smaller in size compared to Alex's. He's also been seen performing with Mini Mansions in London, but that is the extent of his performances in 2015. The band also came off a South American tour in late 2014, and as we all know, when you're on the road you doodle down lyrics, guitar riffs and hooks as well as some impromptu acoustic guitar twiddles, they've got something, I know it!

With the band well renowned for their solid albums it seems like they're keeping their cards close to their chest, but after the evidence placed before your eyes would you not expect something from the band in 2018? With a huge amount of b-sides recorded too, I expect to see them in the studio in 2017 heading into the new year, it has to happen, just keep an eye out for Record Store Day 2018 releases...

Just imagine, this time next year you could be listening to NEW ARCTIC MONKEYS TRACKS!