ASHFIELDS reveal video for "Is It Alright Now?"

Posted by Fred Bambridge on August 17, 2017
ASHFIELDS are a quintet Indie-Rock/Pop band hailing from Nottingham. The band formed in late 2015 and quickly went on to make a stamp on Nottingham's music scene, of which you can easily hear why they've rose so quickly with their electrifying new track "Is It Aright Now?". 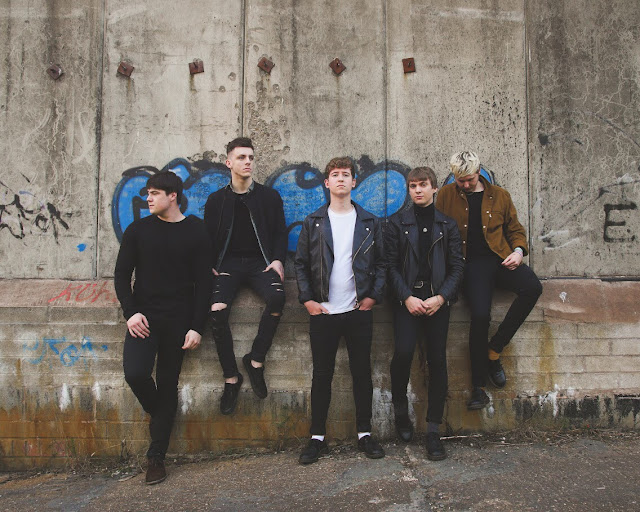 The band have broke the record for most number of shows at the Bodega and have also reached the finals of Firestone Battle of the Bands which saw them play at Birmingham Arena before Biffy Clyro of all people. To make their year that bit better they've been announced as main support for The Sherlocks at Rock City.

So jump on this bandwagon now before everyone does and check out their video now!