[LISTEN] Dog In The Snow - Child

Posted by Fred Bambridge on August 24, 2017
We've been a fan of Dog In The Snow's for a bit now and their new track "Child" has really got us going. The track is taken from her upcoming album "Consume Me", which drops on the 20th of October via Battle Worldwide. It's a dark and full bodied track with some astonishing vocals that will certainly be able to win anyone over in a matter of moments! 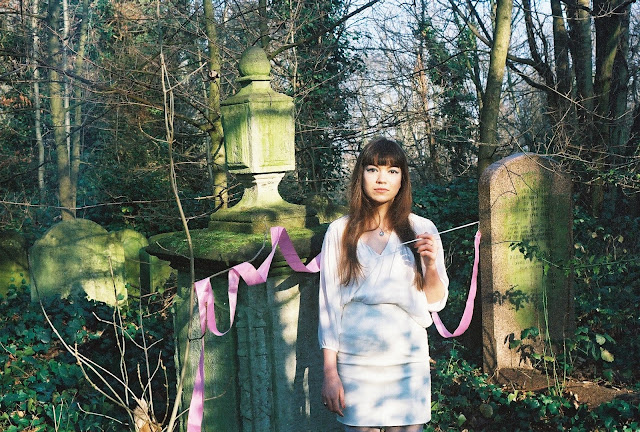 Helen's (Dog In The Snow) insight on the track's inspiration:


"I was thinking of the idea of protest in the 21st century, sometimes it seems like congregating en masse still makes one feel powerless. So I thought (pretty sarcastically) what if every woman threatened to never have a child ever again? It’s my tongue-in-cheek and desperate attempt at blackmailing humanity for a sustainable future, and regaining ownership of one’s body and choices, whilst trying to come to terms with the mixed expectations of women’s roles in society."