Posted by Fred Bambridge on August 29, 2017
Glassmaps is the exciting the solo project of Howling Bells very own guitarist Joel Stein, and today we're premièring the rather captivating track, "Hypnotised". The new cut is a piece of timeless organic pop combined with some psychedelic edges, and dreamy vocals on top for good measure, it's hugely cinematic and has a lot of atmosphere, it's just one of those tracks you have to listen to over and over again. The track is lifted from début album "Strangely Addicted". 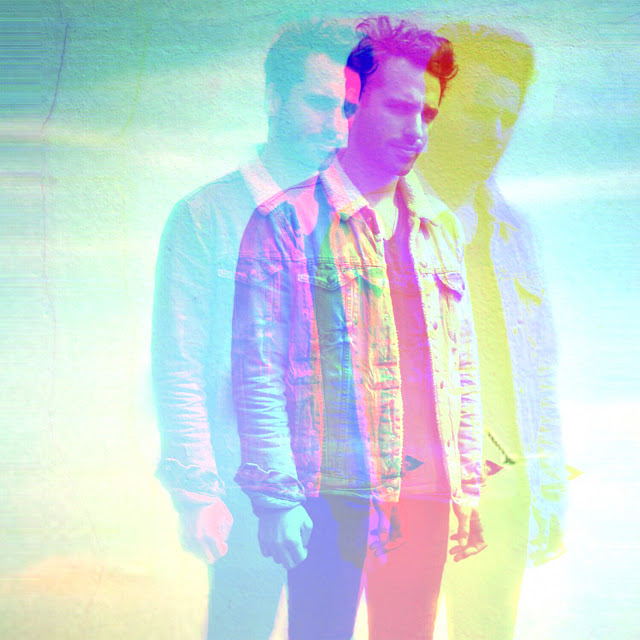 "Strangely Addicted" was recorded and produced by Joel in Las Vegas, at the home studio of The Killers’ bassist Mark Stoermer, where Joel was staying while recording with Howling Bells. There, he discovered a soundproofed room filled with random instruments: tubular bells, a double bass, a three-stringed banjo, vintage guitars and an old Telefunken microphone, on which he recorded vocals for the entire album.

Glassmaps are performing live on Wednesday 20th September at the brilliant The Lock Tavern, London NW1. The album is out on the 27th of October via Lost In The Manor.