Posted by Fred Bambridge on August 03, 2017
Bloc Party's Kele Okereke has released his new song "Grounds For Resentment," which features Years & Years' Olly Alexander on guest vocals, and is available today for download and streaming. The lilting, soulful duet sees Kele and Olly singing about a romance from two different perspectives and is the third song to be lifted from his forthcoming album "Fatherland", out October 6 via BMG. 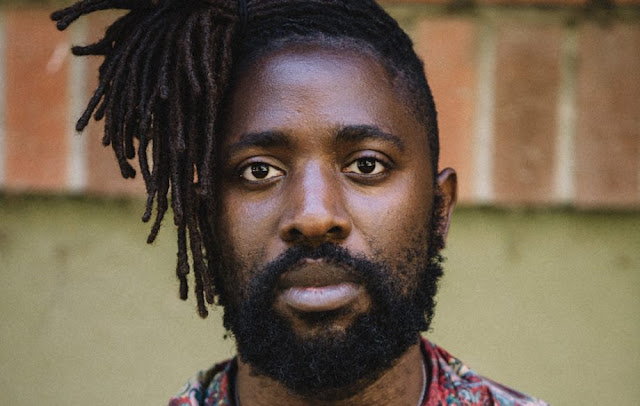