Friendly Fires are teasing their return

Posted by Fred Bambridge on September 12, 2017
I've been a huge fan of Friendly Fires since their début album, the very same one that was released back in 2008 - and equally I was excited when they released "Pala" in 2011, safe to say it's been a while since they've released anything.

That all is looking likely to change as the band updated their social media profiles yesterday, which includes a fan-ran Twitter account being taken over by the band. (See below). 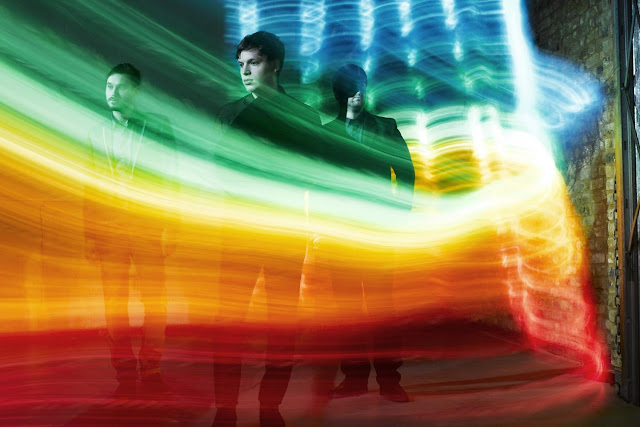 Delighted to tweet this. After 5 years of fun, handed over my FF fans account to my favourite band. Watch this space... @Friendly_Fires pic.twitter.com/ruthfj6T0S
— Michael MacLeod (@MichaelMacLeod1) September 11, 2017