Posted by Fred Bambridge on September 26, 2017
Wolf Alice today share the video for "Heavenward", lifted off their second album"Visions Of A Life" which is out this Friday - 29th September. In anticipation of their new LP the quartet have also revealed a string of signings and live performances in record shops up and down the country. 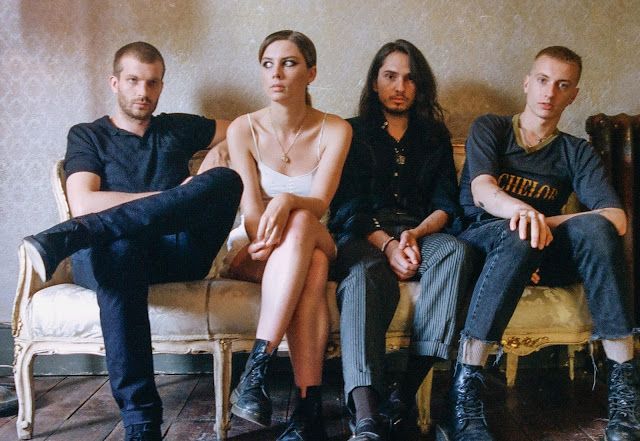