Posted by Fred Bambridge on October 24, 2017
Cabbage have today shared the video for their latest single, "Kevin". The new clip accompanies a re-recording of the fan favourite track and their live set closer. The video co-stars cult Manchester busking band The Piccadilly Rats, the video was shot earlier this month in Piccadilly Gardens and directed by Dom Foster. 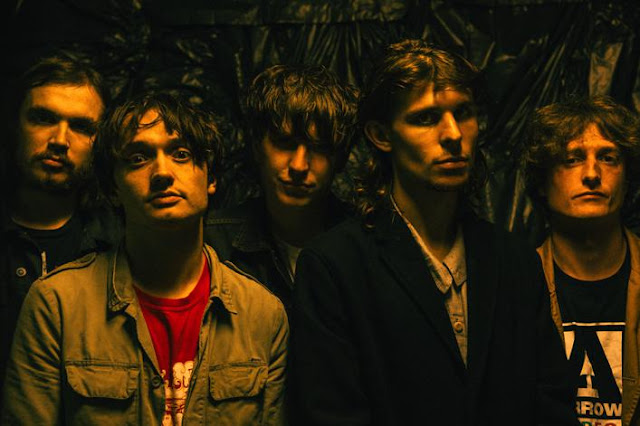 ​"Kevin", which originally appeared on the band's 2016 début EP "Le Chou", is actually Cabbage's first standalone single release, following a string of EPs and the "Young, Dumb And Full Of...." compilation, which ​has just gone into its second pressing following this year's Record Store Day exclusive.