Posted by Fred Bambridge on October 23, 2017
The London based Electronic outfit - otherwise known as Crystal Fighters - have revealed their new video for "All Night". The track is lifted from their latest album "Everything Is My Family" which was released last year on the 21st of October. 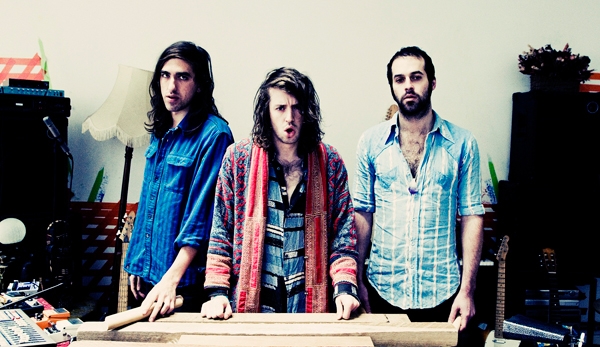 "Everything Is My Family" includes songs inspired by Spanish, Basque folk music but also takes influence from a range of genres. The band said in a September, 2016 interview to expect, more dance floor, more psychedelia, more tropical, more rave.