Posted by Fred Bambridge on October 07, 2017
Excuse me for the sheer time in-between this and my previous gig review, I've been a bit busy. This was a monumental gig for myself as it was my first gig I've attended outside of the UK, and no I do not consider an Asian band performing Oasis covers in Kuala Lumpur a 'band I've seen', and with that the whole evening was me pretty much feeling excited. 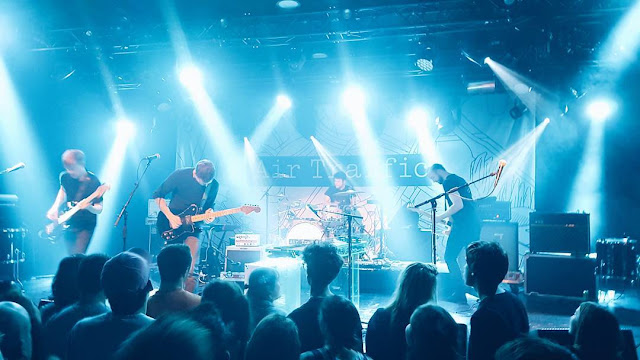 Another reason why that might be was the fact that it was Air Traffic's first tour of any sort in seven years, and by the looks of it, it's like they never gone from the scene. The Paradiso Noord show was sold out weeks in advance, and the night followed THREE sold out nights on the trot in Belgium, so when a few of my sceptic friends thought they weren't a big deal any more, oh how you were so so wrong! 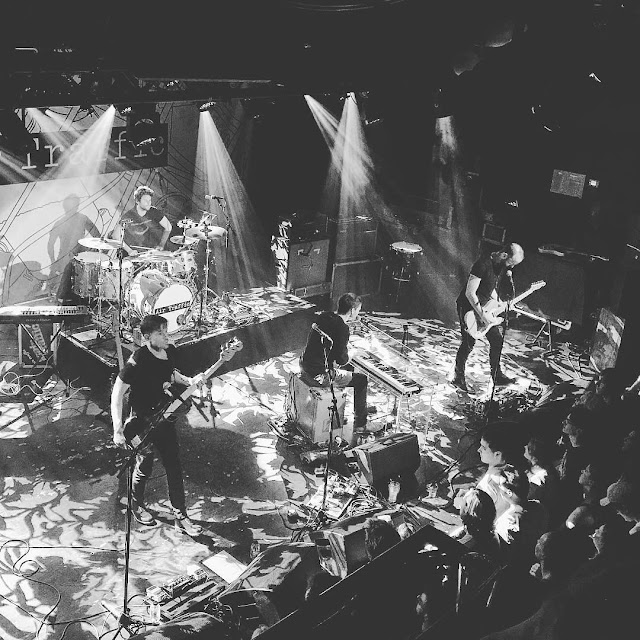 The sold out gig was one to behold, the crowd were up for it all, with huge sing-a-longs in "No More Running Away", "Just Abuse Me", "Charlotte" and "Shooting Star", arguably their biggest four songs to date - and yes I have said, to date. If you were a fan of them back in 2007 when their début album came out then this was a huge night for you, as they played every track off "Fractured Life" as well as a smattering of b-sides and unreleased material (which for some reason I have...). The b-sides and other music was a real treat for everyone, especially me as I was totally unaware that they'd be performing them, and re-introduced me to a band that I have grown to love over the years. 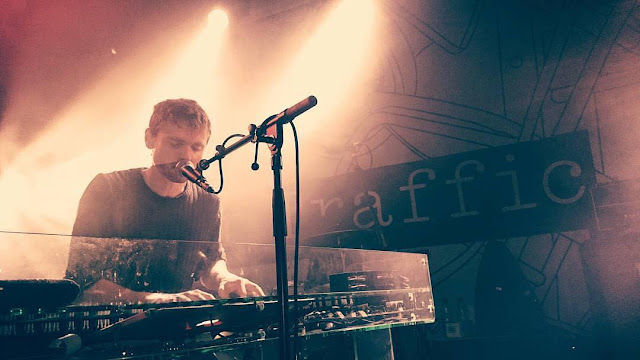 The band even performed a brand new song (which is out now on all digital channels) called "Almost Human" which was a perfect re-entry onto the scene for the band, sweet vocals draped over those piano keys and some simple yet gorgeous guitar lines. Vocalist Chris Wall introduced the song by saying "As soon as we knew we were doing this tour we thought it best to write something new for you all", and the reception was huge!

The band were as tight as the best of them, they played everything perfectly and has the crowd eating out of their hands. They were holding notes and showcasing to everyone that when you think the band is no longer together there's always a glimmer of hope they'd reform and come back as strong as ever. It's nice to have Air Traffic back and let's hope there is more to come from the quartet.