Liam Gallagher to appear on Gogglebox

Posted by Fred Bambridge on October 31, 2017
Liam Gallagher has been announced that he is to appear on Gogglebox for charity. The former Oasis frontman will feature on the show alongside his mother Peggy and son Gene. Liam said "It's an honour and a privilege to be invited on one of my favourite shows, the mighty Gogglebox, especially with my fam and for such a great cause as Stand Up To Cancer." 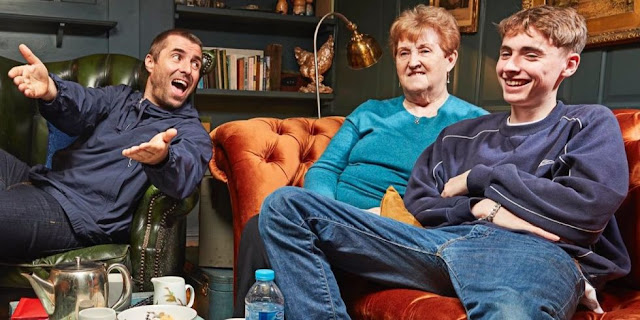