Posted by Alexa Wilde on October 18, 2017
DENNY are a band of the moment that encompass a rare clarity in their song writing. Reinventing 80’s pop gracefully and justly, their arrival with ‘Bloom’ took the world by storm and new single, ‘Girls Like You’ (to be released 20th October) shows no signs of them backing down. A sultry and dreamy single - with stellar vocal lines that tiptoe around a synthetic bed of rousing synth swells and delicate guitar melodies.

‘Girls Like You’ is a song that reminisces on an unforgettable night, detailing the scenery, atmosphere and a stimulation of the five senses brought on by close interaction with a dreamy woman. The full and breezy production brings a nostalgic feeling to the music, conjuring a sense of youth, good vibes and reckless abandon. 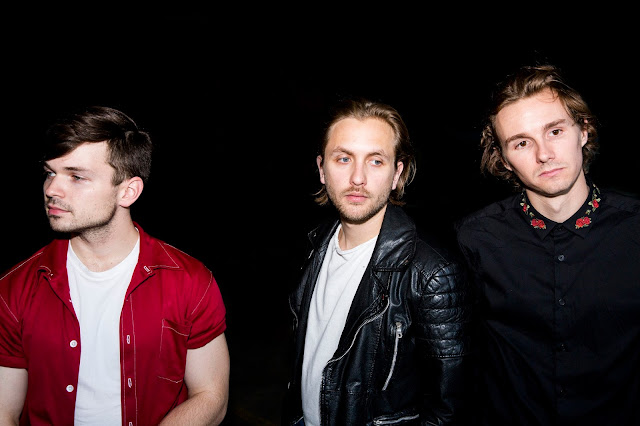 With this release and exciting plans in the pipeline, DENNY are a band with a future that’s looking bright. Their musical flair and talent makes them an exciting act to look out for in the coming year. Tune in now.


Support DENNY on their socials: