Featuring dancehall artist MdotR, who has gained a mass amount of followers since appearing on youth inspired entertainment channels LinkUp TV and Bl@ckbox, the track contains an explosive chorus, which fuses Caribbean flavour with Middle Eastern spice to create a striking blend of instrumentation and sound. 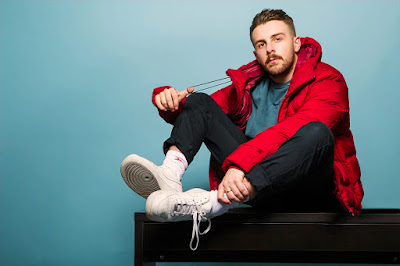 On the intriguing collaboration Light states “I did some research on the collab and got in contact explained what I was doing in music and showed him the tune and he loved it and agreed pretty much immediately so it was really fortunate and organic”.

‘Flex’, the new single by Land Before Bedtime featuring MdotR is out now.


Support Land Before Bedtime on socials