Posted by Fred Bambridge on October 12, 2017
Orlando Weeks has recently announced that he will be playing a one-off show at Union Chapel in London on the 12th of December, with actor and comedian Paul Whitehouse narrating sections of Weeks' book 'The Gritterman'

It's billed as a 'one-off' but we all know that Orlando will be doing some more dates as soon as he gets this one over and done with. Be sure to keep an eye on his Twitter and social media accounts of The Maccabees. 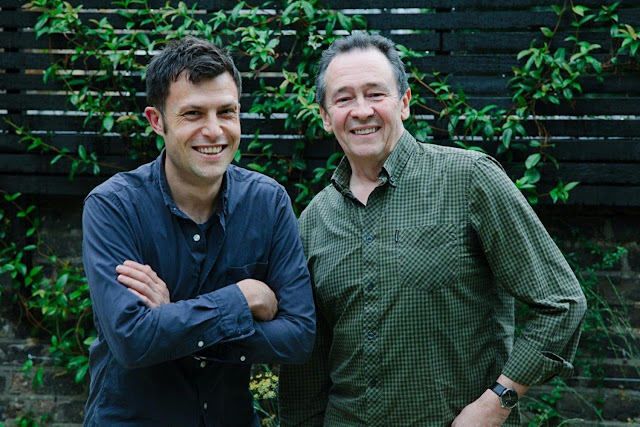