The Ocean Party share video for "Cracked and Shattering"

Posted by Chris Graham on October 30, 2017
Audacious Australian six-piece, The Ocean Party have dropped a video for ‘Cracked and Shattering’, taken from their new album ‘Beauty Point’ which is out on Spunk Records now.

Lachlan Denton says of the video, "The footage was all filmed on our most recent tour of central Australia. While filming I had to deal with flys on my face which lead to strange uncomfortable facial expressions towards the end of the clip. It seemed to work towards adding to the awkward public access TV vibe of the clip.”

The track itself further explores the sound of ‘70s and ‘80s Australia - think The Triffids ‘Born Sandy Devotional’ or The Go Betweens.

Melancholic, understated and beautifully nostalgic, 'Cracked and Shattering' simply needs to be explored.. 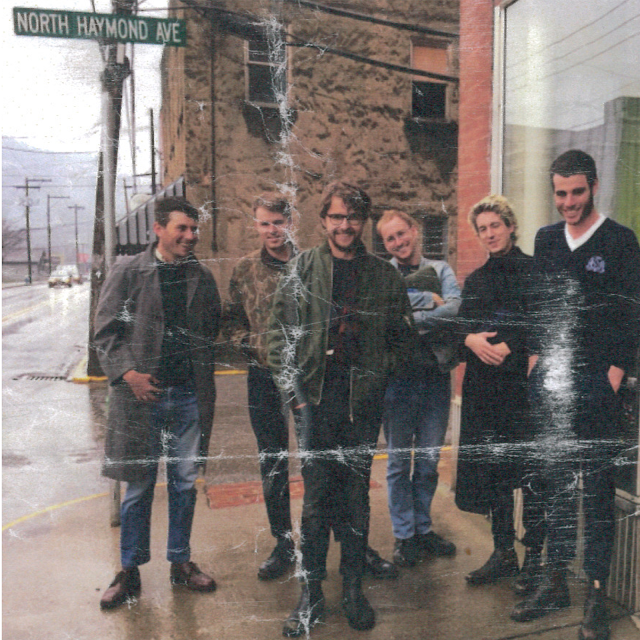 Recorded in two parts, new album 'Beauty Point' began to be realised in a week of sessions at a house/studio in Stanwell Park, N.S.W. The beautiful cliffside location was contrasted by the album’s final sessions, which took place in the band’s inland hometown of Wagga Wagga.

This time, the location was on top of Beauty Point Drive – the town’s central lookout. As an album created very much on-location and by the band; engineered by Zac Denton and mixed and mastered by Snowy Nasdaq, The Ocean Pary found the two environments painting a dichotomy in their work from two very different perspectives of beauty.

Beauty Point balances moments of introspection with visceral expression, as themes of identity, belonging and significance are brought into the light by the shared perspectives of the band’s six songwriters.