Time to Speak Out – The Darker Side of the Music Industry

Posted by Fred Bambridge on October 11, 2017
Music is one of life’s great passions for many people. It makes the world go round right? Unimaginable to not have music in our lives. That’s the truth for many and definitely for me. It’s a channel for realising dreams.

In truth there’s a darker side and writing this now I feel I’m in a place I simply have to speak out. I’m going to be blunt here!

Music and alcohol/drug use historically go hand in hand. Romantic thought is it helps with creativity and music types are all about creativity, right? Music wise if a band’s success is built on a high-energy/full-on performance every time, well the pressure’s on to keep it up yeah? The fans demand a high-octane experience every single time. 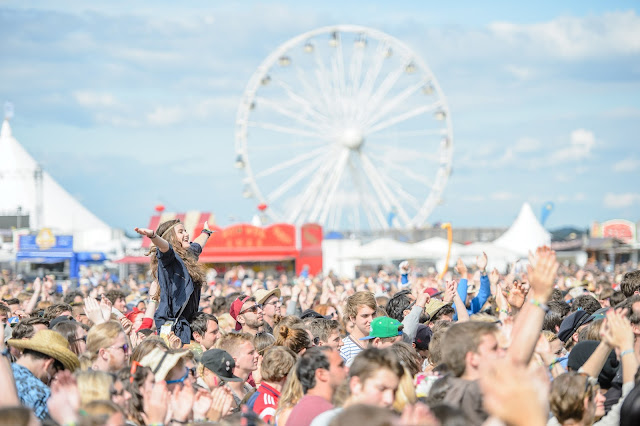 Fast-forward to watching the lead singer of a band preparing to go on stage. He can barely function. He’s slurring and rambling. His eyes are either half-closed or rolling back in his head. The tour manager says this is normal and he can play like this. He does exactly that with an almost faultless performance although the between song chat was limited!! His talent is evident. He can’t move too far from the mic stand else he loses balance but hey that’s just what he does.

Have we all gone totally mad? How can anyone watch this and think it’s okay because he’s a musician?

The music industry (Labels, Management, PR, Promoters, Venues, Media) are ignoring any duty of care to any individual maybe because the responsibility isn’t solely with any one of them. Have we really reached a place when the person has become a commodity rather than a human being?

The singer I talk about here is a teenager and I have never wanted to pull a plug on a performance as much as I wanted to in this case. Not speaking out makes me complicit in the demise of this kid.

There’s often nostalgic reference to the 27 Club. 27 was the age that Cobain/Winehouse/Joplin/Hendrix and others died (not all directly from drugs/alcohol). In truth it’s a ridiculous and wrong age for anyone to die. In the case of the singer I saw I want to say to him don’t for one minute think this will end well. There’s nothing remotely heroic about being found dead in your own vomit whatever age you are!

If nothing changes I predict that the kid at the mic won’t be growing old and that makes me not only sad but very, very angry.

This article reflects only my own opinion. Written by Rhona Murphy (Music Photographer/Writer)
Drugs and Alcohol Other News Rhona Murphy Social News