Posted by Fred Bambridge on November 14, 2017
Lancashire duo Aquilo have just announced a string of UK dates for April 2018, which will be preparing themselves for their new album. SO far we've heard three tracks released as a part of the 'Silhouettes' trilogy series.You can watch one of them below and check out the dates there too. 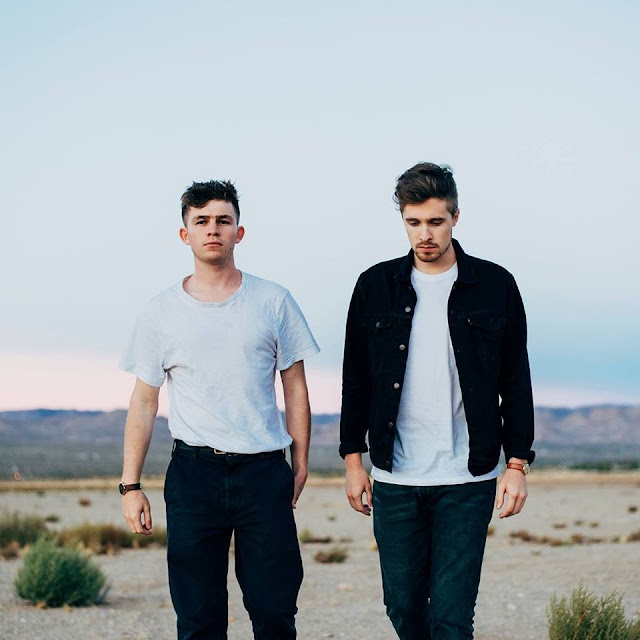