Posted by Chris Graham on November 20, 2017
A set of friends from Leeds, who joined a band together with sounds and influences of the likes of Haim and Flyte. The group have enjoyed a successful run of music festivals this year, notably Live At Leeds and Reading + Leeds. A tour following this was just right and felt like it was almost overdue to fans.

A flamboyant indie-pop group that pack tons of charisma, they're a band of the moment. Part of this charisma is presented in their respect for providing a good performance - it's easy to see the band nurture musicality in their releases and this is presented just as well in their live shows, this is what makes their live show so infectious. Many bands seem to care too much on their appearance live but Heir disregard this mockingly and go guns blazing - without being sloppy, of course. 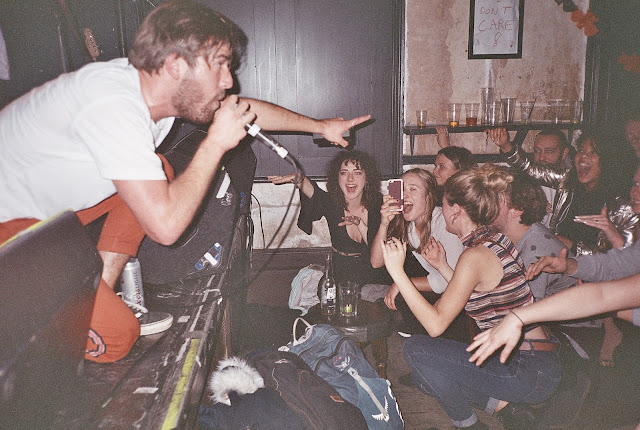 A packed set of unreleased songs and never sees a dull moment, dancing and swaying – the band have it locked down. Tom tells the crowd to lower into the floor and jump on his call - a near-to-nostalgic moment to take you back to the summer music festivals earlier this year. Heir bring a packed an energetic and thrilled set and it feels like ‘Need You The Most’ brought a familiar closing. The Heir boys are an exciting name to wrap your ears and eyes around. 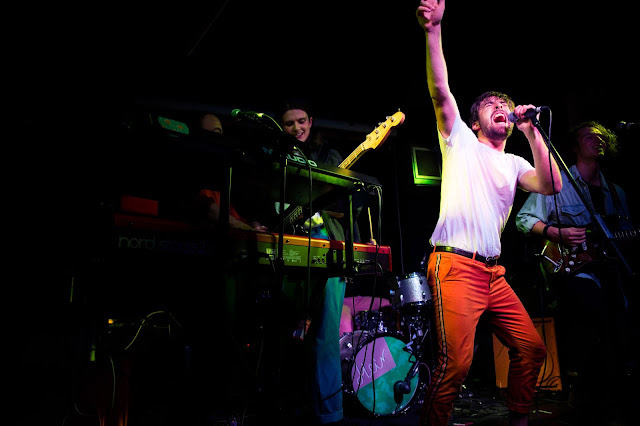 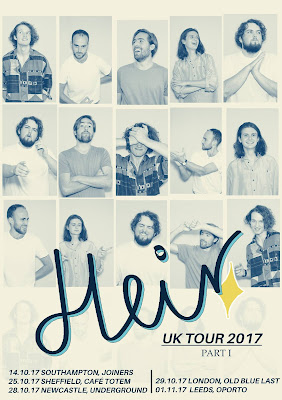