Posted by Fred Bambridge on November 06, 2017
Husky Loops today have shared the video for their track "Fading Out". The cut is lifted from their latest EP - "EP2" - which was released on the 6th fo October via Fighting Ourselves.

Directed by Tom Ringsby and filmed across London, the "Fading Out" video perfectly matches the enticing, punchy sounds of Husky Loops. Tom Rindsby & the band said the following about the video: "Inspired by the rhythm and the mechanical guitar riffs, we began transforming the 'Fading Out' into visual ideas of movement. Eventually we involved actor Sam Adamson in creating an abstract interpretation staged in the urban context the Loops daily inhabit." 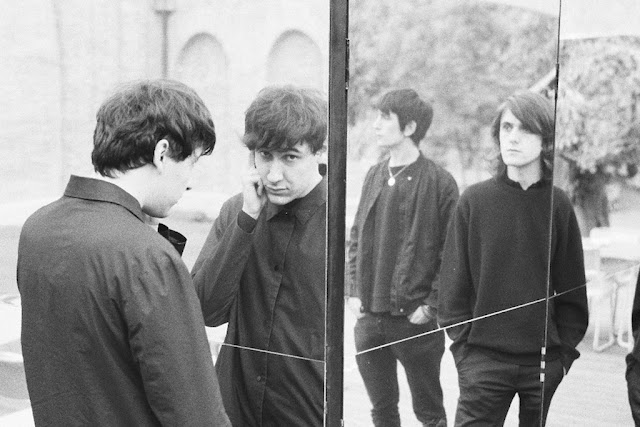 The band head out on multiple dates with Placebo and Spoon in November, with the band heading out on a UK tour in early 2018 - see dates below.