Posted by Fred Bambridge on November 06, 2017
The Fratellis have returned! After four albums and hundreds of sell-out shows across the world, the irrepressible Scottish trio are thrilled to announce their fifth studio album "In Your Own Sweet Time" released by Cooking Vinyl on 9th March

To celebrate the release of "In Your Own Sweet Time" The Fratellis will embark on an eight date tour of the UK ending on their home turf in Glasgow. 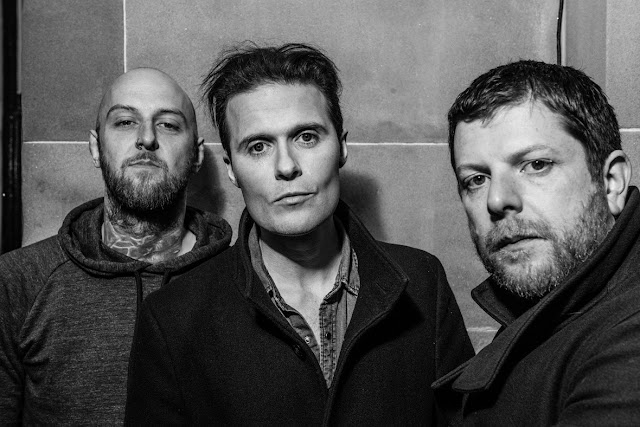