Walk The Moon share video for "One Foot", ahead of new album

Posted by Chris Graham on November 08, 2017
More certain than ever before, Walk The Moon return with 'One Foot' that packs a thriving intensity to their well-known style of indie-pop. 'One Foot' dropped as their last single release, ahead of their next album - 'What If Nothing' (due to be released November 10th).

The band detail that the single is a statement of the uncertain but exciting road ahead of them, leading to the release of ‘What If Nothing’ ,"‘One Foot’ is the soundtrack of our journey this past year, moving forward even when the path is uncertain." 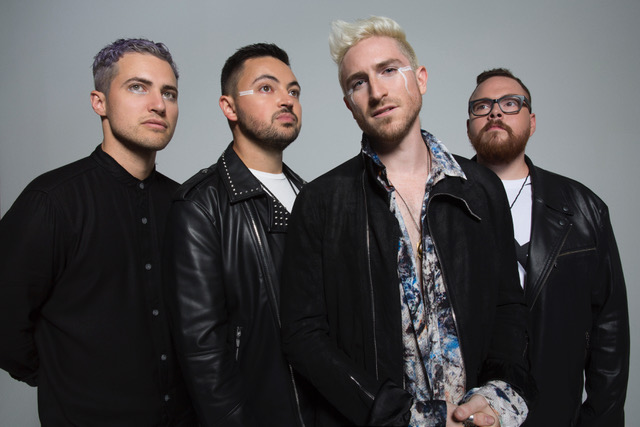 The video is captured in Joshua Tree National Park with specialized lenses similar to the glasses kids wore all over the country. Robert Hales (Nine Inch Nails, Death Cab For Cutie, Imagine Dragons, Stone Temple Pilots, and more) directed the video, and visual effects were done by artist and creative director, Felipe Posada – The Invisible Realm.