Posted by Chris Graham on December 12, 2017
Psychedelic pop group Captain Kidd wrap up a busy 2017 with the release of new single Wild, a groovy and laidback composition where their knack for gleaming production and memorable melodies is clear for all to witness. The track is released ahead of their debut album, expected in spring next year.

Led by a calming beat, humming bassline and relaxed vocalisations, Wild “tackles the ongoing struggle of moving on from someone. You know it's worthless to keep trying, but you keep wanting to go back.” 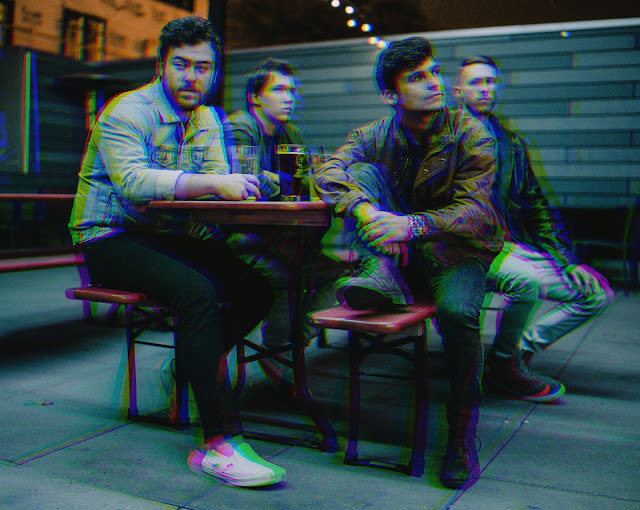 The track is of great importance to the members, who reckon the track “encompasses our growth as a band over the past 4-plus years. We self-produced and recorded the track entirely ourselves, which was a scary but rewarding process. Ryan Gilligan, our mixing engineer, and Metropolis Mastering House helped bring the song to life.”