Posted by Fred Bambridge on January 16, 2018
Editors recently unveiled their new single "Magazine", which is taken from their forthcoming album "Violence" which is set for release on March 9th via Play It Again Sam. Some fans are even more excited for this release due to the band finally releasing "No Sound But The Wind" which was originally in the "In This Light and on This Evening" sessions, ultimately being releases as a live track in 2010.

With the announcement of their new album they've also announced that they will play three intimate album launch shows in special venues that they've never played previously, starting in their adopted home city of Birmingham on March 4th, visiting Manchester and ending in London on March 6th. 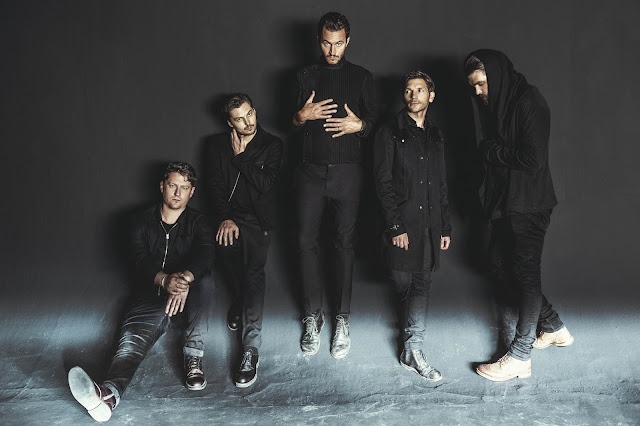 The deluxe edition of the album will include two bonus tracks, housed inside a rigid box, which also contains 2 fridge magnets, 12 inserts and a fold out poster. Making this the 'go-to' version of the album if you're a fan of theirs.

Check out "Magazine" below.