Posted by Fred Bambridge on January 08, 2018
This weekend saw Franz Ferdinand perform a new track called "Paper Cages" on the BBC's Sunday political show - The Andrew Marr Show - and took the opportunity to take a dig at Theresa May. You can take a look at the video at the bottom (with boring political stuff down there too). 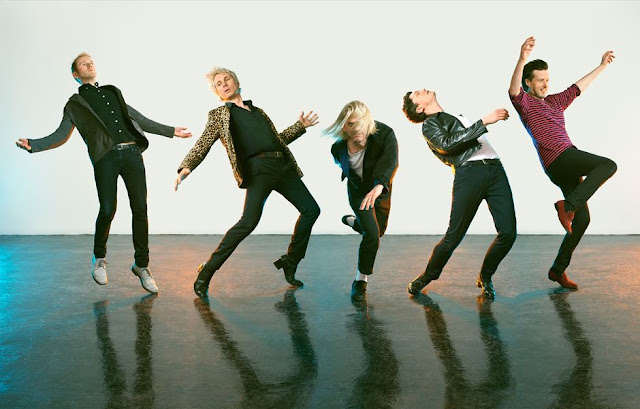 Their drummer Paul Thomson wore a t-shirt with the NHS logo on it. Mrs May also appeared on the show, where she came under fire for cuts to services and recent headlines about long waiting times for ambulances and other health services.

During their interview, Marr himself told the PM: "If I’d been waiting for five hours before I’d seen a doctor after my stroke I would not be here talking to you," taking further digs at the woeful leader.