Posted by Chris Graham on February 01, 2018
Hailing from the village of Aghagallon, 20 miles south of Belfast, Sweet Decay is the Northern Irishman’s third longplayer, and is a record deep in emotional honesty, exploring the human condition in all its guises, and follows the aforementioned Let Bad In and debut album Not Nearly Dark that featured ‘Shame,’ a track that now has nearly 40 million Spotify streams.

Recorded with an array of Irish musicians who have performed with the likes of Hozier and James Vincent McMorrow, Sweet Decay finds Ciaran expanding his musical horizons. Opening track ‘Everything Is Made To Last’ offers a more full band sound, complete with a subtle electronic backing, whilst ‘13’ finds the songwriter expanding on his folk background in to something approaching a more Americana sound. 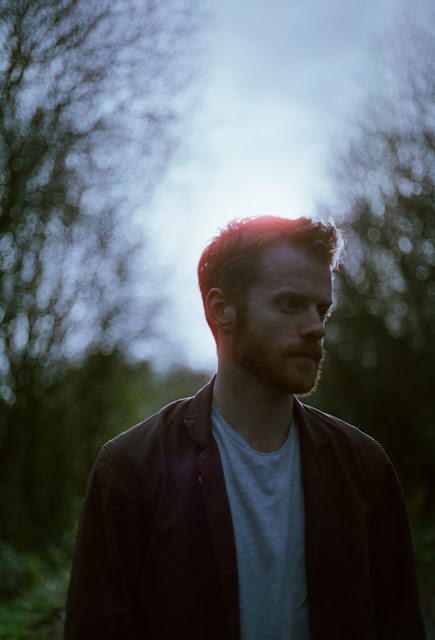 Flowing like a boat drifting down an easeful stream, 'To Chicago' is a wonderful new offering from the singer-songwriter that simply deserves your attention.