Posted by Chris Graham on February 16, 2018
Flood for the Famine is an exciting music venture that utmosts demands your attention - an intriguing project led by multi-instrumentalist and singer-songwriter Alex Linder, a rare talent and a project that holds an intriguing mystique and quality that shouldn't be missed.

Sure to make 2018 as their year, their new release 'Nine In The Morning' details of a tale of an intoxicating, turbulent night on the tiles through a wondrous mix of soul, blues & jazz, and street-wise lyrics. Alex sources a powerful soulfulness and provides a well-executed delivery of catchy songwriting and vocal work.

Flood for the Famine is the musical alias of London based songwriter, producer & multi-instrumentalist, Alex Lindner whose music has been inspired by years of urban dwelling and evokes the questionable characters that make up the red-lit city underbelly. 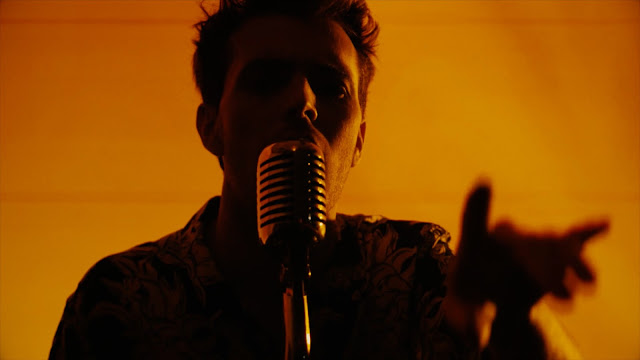 Alex Linder details more about the video behind the song

“Every night the clubs are filled with music, a space to let loose our desires for connection and intimacy. The characters in these songs have been left unfulfilled and have gone searching elsewhere through the night…

When renting a studio above a strip club, it’s hard to ignore all that stuff. I’m telling a story that happens every night in this city...”

A self-produced video, Alex takes the job into his own hands and creates the perfect scene for the video. Flood for the Famine personifies the gentleman's club “aesthetic” via the narrative of a tenacious lone drunk who futilely attempts to re-enter a strip club and “get his money back”.


‘Nine In The Morning’ marks the lead single from the self-produced EP, 'Waiting To Happen', which is to release in April.

Listen to the track here