Larkins create 'Something Beautiful' with their new single

Posted by Chris Graham on February 08, 2018
Fun, colourful indie-pop, the magic created between the band of brothers is something to admire and is sure to take Larkins far.

'Something Beautiful’ is the first taste of that maturing process to be released, and bristles with a cocksure swagger that epitomises said maturity perfectly, produced by Chris Zane (Friendly Fires, Passion Pit), it eschews the button-bright indie-pop of previous releases (such as the fittingly titled ‘Sugar Sweet’), in favour of something darker and more refined. 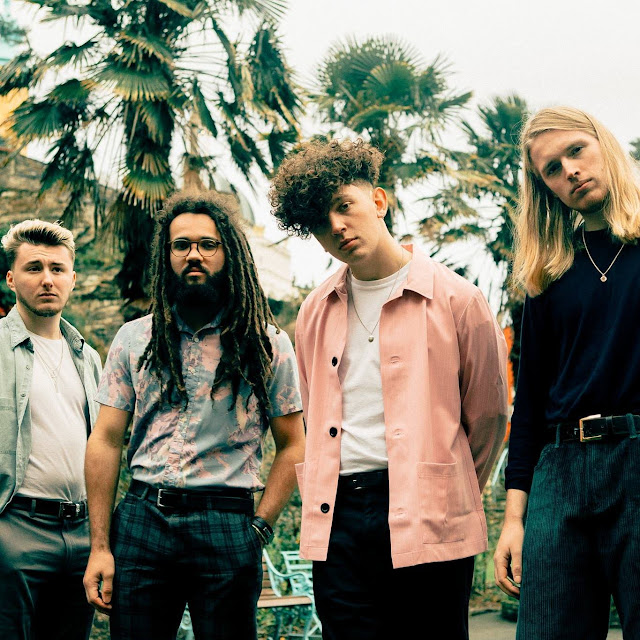 The single draws on the ubiquitous touch of the band’s soul and R’n’B influences, resulting in a single that’s both frenetic and funky, proving once again why Larkins are one of the most impressive and versatile bands doing the rounds at the moment.

With 2017 seeing the band flourish thanks to a seemingly endless run of shows that took in some of the UK’s most iconic venues and best-loved festivals, not to mention their first foray in to mainland Europe, the band growing and evolving in to the sleek, well-oiled outfit they are today was inevitable.