[TRACK OF THE WEEK] Blake Malóka - The Party's Over

Posted by Fred Bambridge on February 19, 2018
After going to Ukraine back in 2016 and finsing about their underground Indie-Rock scene I was very delighted to see an email from Blake Maloka a few weeks ago, and the band are certainly one of the most internationally minded emerging music groups in Ukraine. With the outfit concentrating on writing songs and performing them in English (much like Phoenix and The Away Days) the band are looking to spread their music to a wider audience rather than their own country. 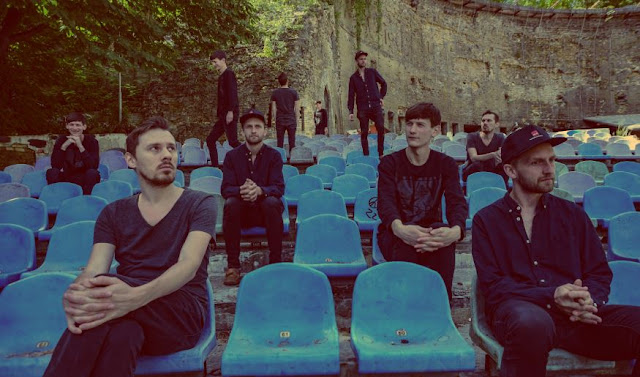 The band’s sound is based on a contrast between vivid, upbeat guitar riffs reminiscent of English sixties Garage Rock on the one hand, and socially critical lyrics full of irony and sarcasm on the other, and their latest offering "The Party's Over" is a great way to get into the band, seriously you won't regret listening to them, one of the best bands East of the Danube I've heard in ages.