Posted by Chris Graham on March 02, 2018
MIRAMIS is the new project from Swedish singer-songwriter and producer Emil Berg. A Swedish small-town songwriter, artist and producer, Emil started his first band The Majority Says at the age of 14 - ten years later, after touring in countries such as Germany, Austria and France, Emil first launched his solo career in 2015. The project resulted in more than 30 million streams and a Swedish Billboard #1 with summer hit single 'Du Swipa Höger'.

A new year, a new project - Emil Berg the mind behind MIRAMIS releases debut 'Suppressing Me' a dark-electro track that shines Emil's production and songwriting skills to the forefront. 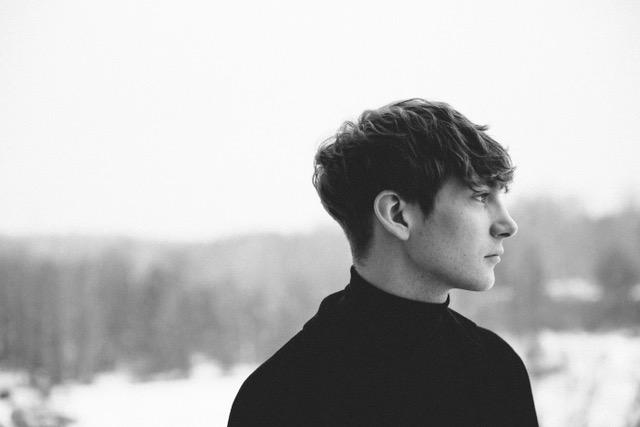 An essential project and earworm to wrap your ears around, 'Suppressing Me' thrives in intriguing experimental instrumental layers and silkened soulful vocals.

On the background of the single, Emil Berg aka MIRAMIS comments:

”This song is about the moment between thinking, acting, and the real action. You have a lot of visions but don’t try hard enough to make it happen.  I had a time when I was playing video games during a time where I was reading early human history late at night.

I felt that I spent to much time in my head instead of actually meeting new people to get inspired. This song is the first push towards that.
...it's like the first wake up call."